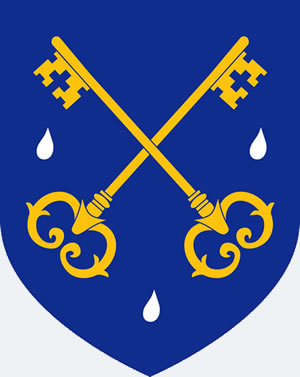 Description of the FSSP

The Priestly Fraternity of St. Peter is a Clerical Society of Apostolic Life of Pontifical right, that is, a community of Roman Catholic priests who do not take religious vows, but who work together for a common mission in the world. The mission of the Fraternity is two-fold: first, the formation and sanctification of priests in the cadre of the traditional liturgy of the Roman rite; and secondly, the pastoral deployment of the priests in the service of the Church.

The church was built in 1912 according to the architectural concept of Ludger Lemieux and J. H. McDuff.  The interior was the design of T. X. Renaud with the paintings of Charles-Albert Chabauty.  The organ was constructed by the Frères Casavant in 1913.

The Mission Saint-Irénée de Lyon is an apostolat of the North American District of the FSSP.

All weekday, Saturday, Sunday 8am, 10am and 1230pm masses will be livestreamed.

Masses will be live-streamed.